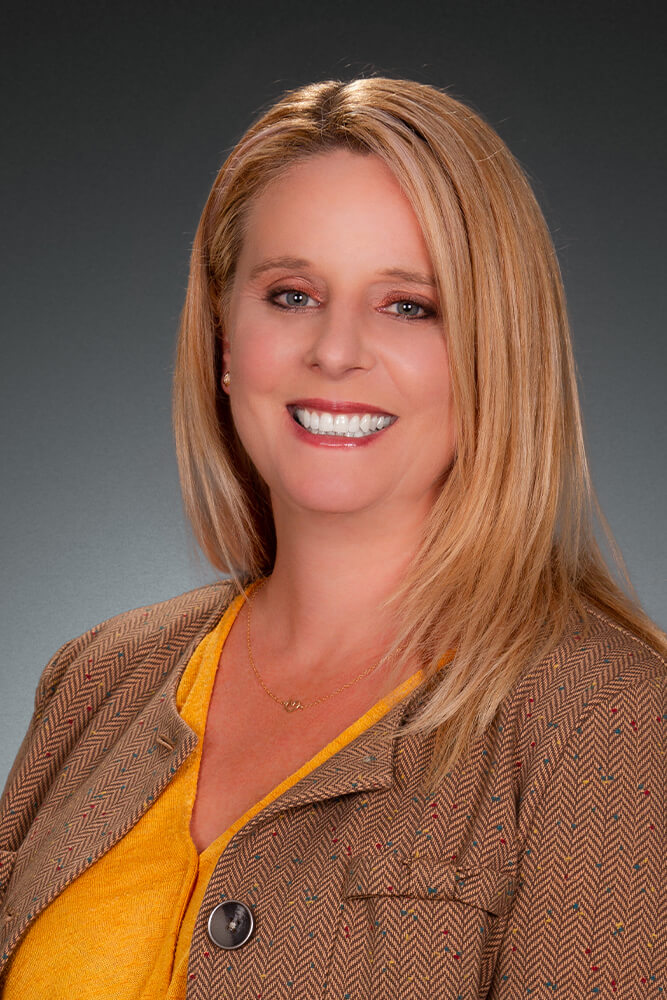 Carmi Woods joined George Petersen Insurance in 2017 as an Account Executive in the Employee Benefits Department. Prior to joining George Petersen, her career in insurance began at Fireman’s Fund in Novato as a Benefits representative. Carmi then moved back to Sonoma County and continued her career in employee benefits coming to George Petersen in 2017. With over 20 years of industry experience, Carmi supports both small and large employer groups in the areas of medical, dental, vision, disability, life, EAP and FSA.
Woods is a Healdsburg native, who attended Ursuline High School, before relocating to Oregon to pursue her Bachelor’s Degree in Psychology with a minor in Business Administration at the University of Oregon. She later returned to Santa Rosa, where she now resides with her husband and three children.