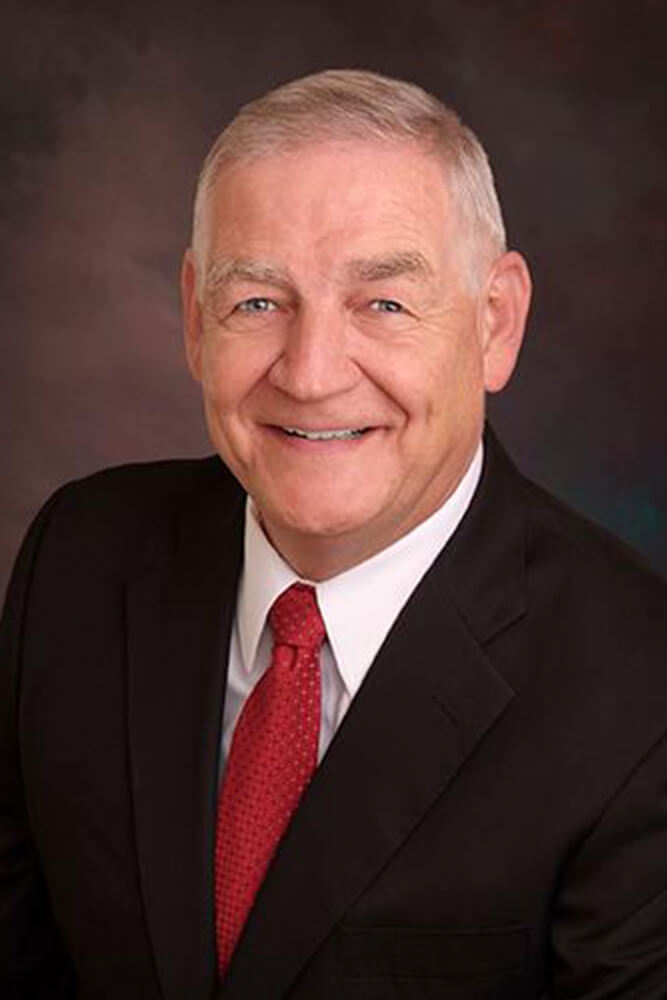 Bruce started in insurance with Ellingson & Jones in 1984 when he was brought over from San Francisco Savings & Loan to start their surety division. He stayed with them through their various mergers eventually becoming the Manager of the Bond & Surety Department at Wells Fargo Insurance for the entire West Coast Division which stretched the entirety of California through OR and WA. He came to George Petersen in 2011 to start the bond department for all 10 offices and head their construction division. Bruce uses his years of experience and Certified Insurance Counselor designation to specialize in all facets of construction including bonds, developers, engineering contractors and general contractors. Outside of work Bruce enjoys sports including his beloved golf and being civic minded which resulted in him being elected to the Windsor, CA town council in 2012 and named Mayor in 2013 & 2014.