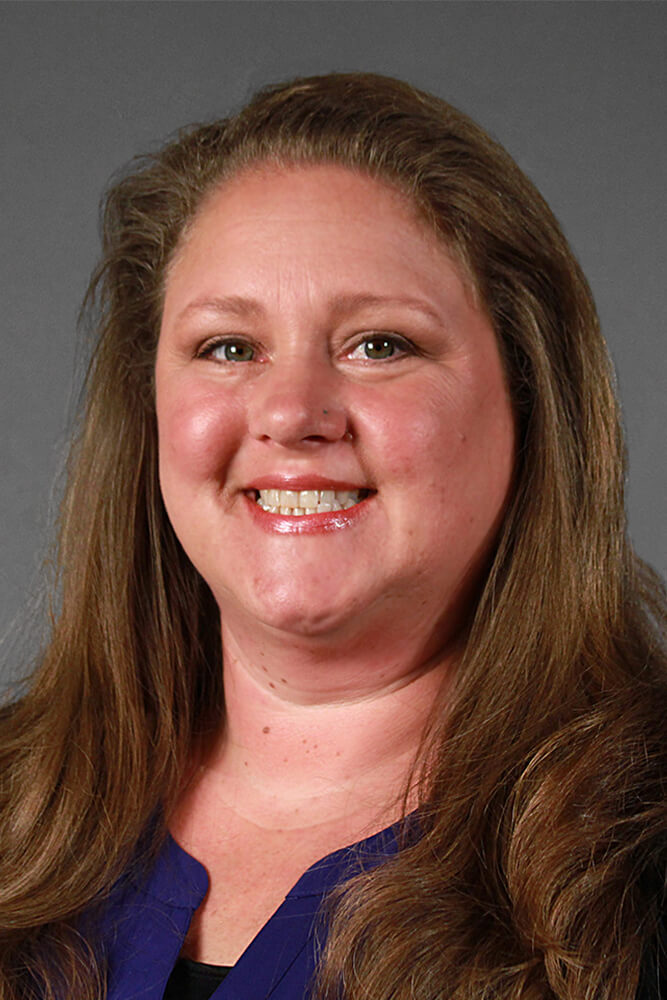 Deborah’s career in claims management began in 1998 at State Compensation Insurance Fund where she excelled in her position so much that she received the “Adjuster of the Year” award in 2010 and “President’s Award for Corporate Excellence” in 2002. In addition to being a Certified Claims Adjuster, Deborah is also a licensed insurance Agent. She grew up in Sonoma County and still lives in Sebastopol with her husband and two children, where all four are students of American Kenpo.