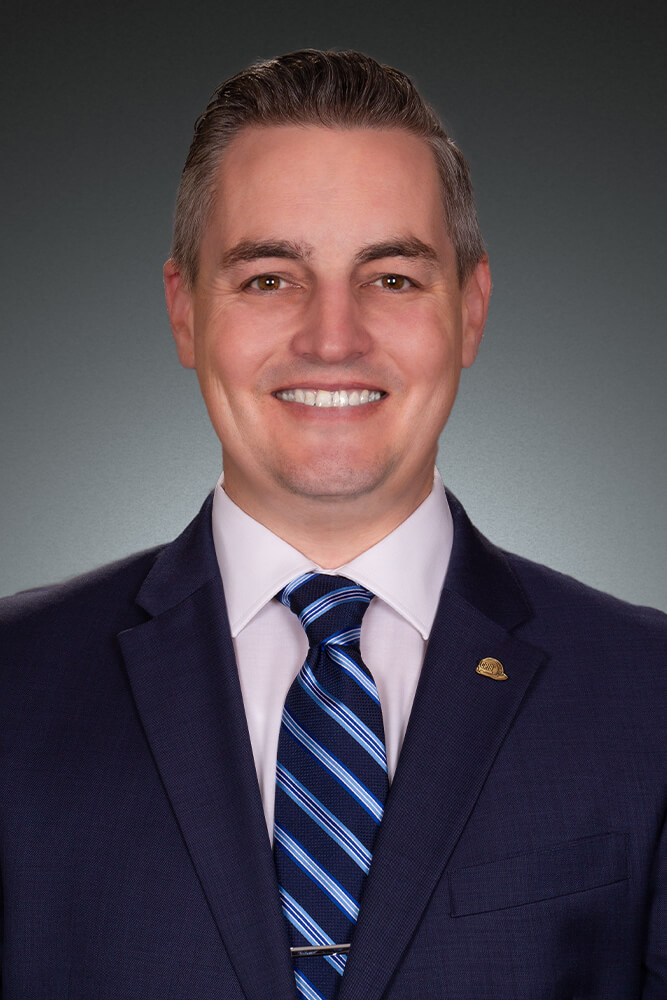 A native of Santa Rosa, Jeff spent the first 18 years of his life in Bennett Valley before moving to the southwest to attend Arizona State University. After 10 years in the Valley of the Sun, he returned to Sonoma County following a brief stint in Santa Cruz where he became licensed as a producer. While there he also attained the Commercial Lines Coverage Specialist (CLCS) designation. He joined George Petersen in 2011 as the Bond Department Administrator where he helped to develop the organizational structure, procedures, markets, and tools for the newly developed department. With his bond and insurance experience, Jeff has an all-encompassing knowledge of many industries including construction, alcohol producers, legal practices, and Non-profits. In 2016, he earned his Construction Risk Insurance Specialist (CRIS) designation.

A firm believer in giving back, Jeff is a past president of The Active 20-30 Club of Santa Rosa #50, a past board member of The Sonoma County Children’s Village, and currently sits as the National President of Active 20-30 US & Canada. He was named to the 2015 North Bay Business Journal’s Forty Under 40 list for top business professionals in the North Bay under the age of 40, is a member of Leadership Santa Rosa Class XXXIII and most recently was recognized in 2018 with a Nonprofit Leadership Award from the NBBJ for his role in founding Coffey Strong, a nonprofit helping over 900 homeowners with their fire rebuild after the 2017 Tubbs Fire. In his rare free time, he enjoys spending time with his wife, son, and daughter, watching sports and movies as well as traveling almost anywhere. He still makes regular trips to Arizona to watch his beloved Arizona State Sun Devils football team where he still has season tickets.