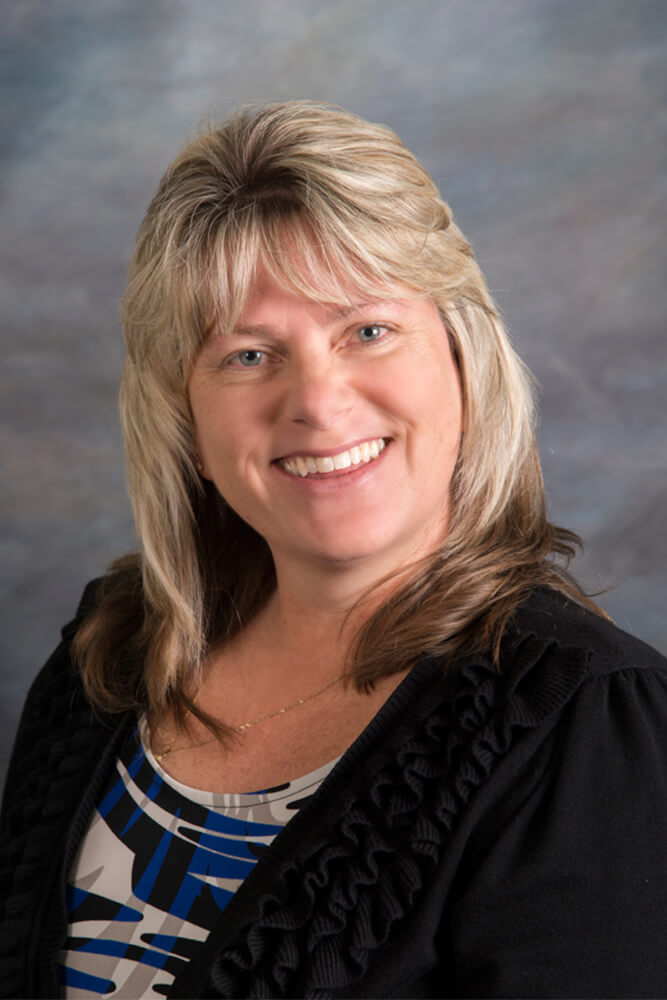 Jordis began her career in insurance with NorthWest Insurance Agency in 1986. NorthWest transitioned to George Petersen Insurance Agency in 2019. During her career she has always strived to better herself and has done so by earning her Certified Insurance Service Representative and Certified Insurance Counselor designations in 1995 and 2006 respectively. While she focuses primarily on small to medium business, Jordis was also named the Branch Manager for the Ukiah office in 2012. She is married with two daughters and enjoys volunteering in the community including being heavily involved in the local Kiwanis club.