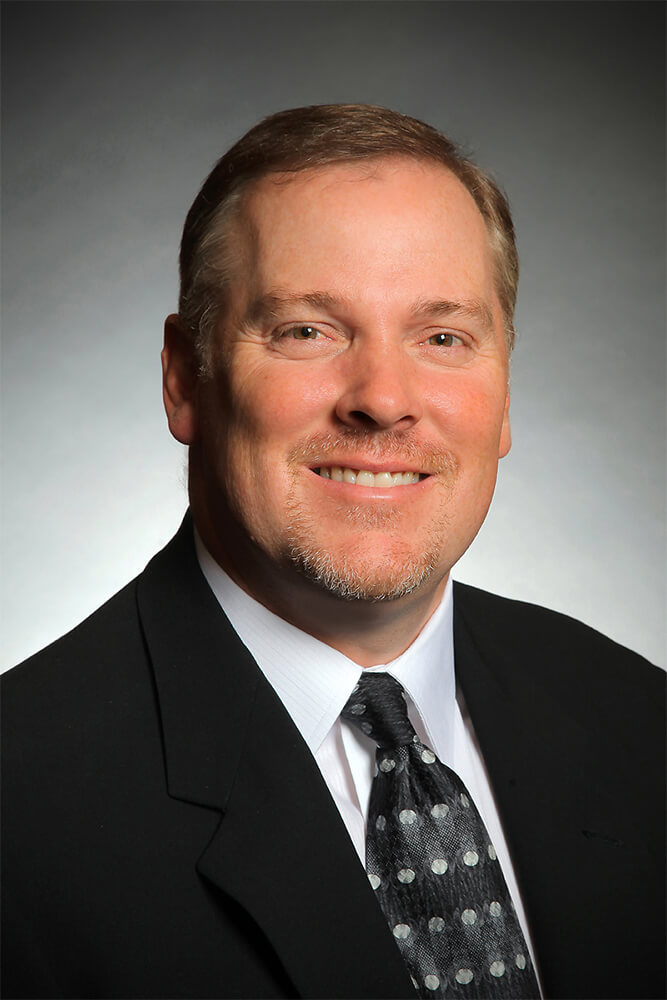 In 1992 Josh decided to follow in his father’s footsteps and join the insurance industry. He worked at Warren Johnsen Insurance until 2005 when he decided to merge his office with George Petersen. When he’s not involved with the local Chamber of Commerce, Josh enjoys spending time with his wife and two children, coaching little league and playing the occasional round of golf.