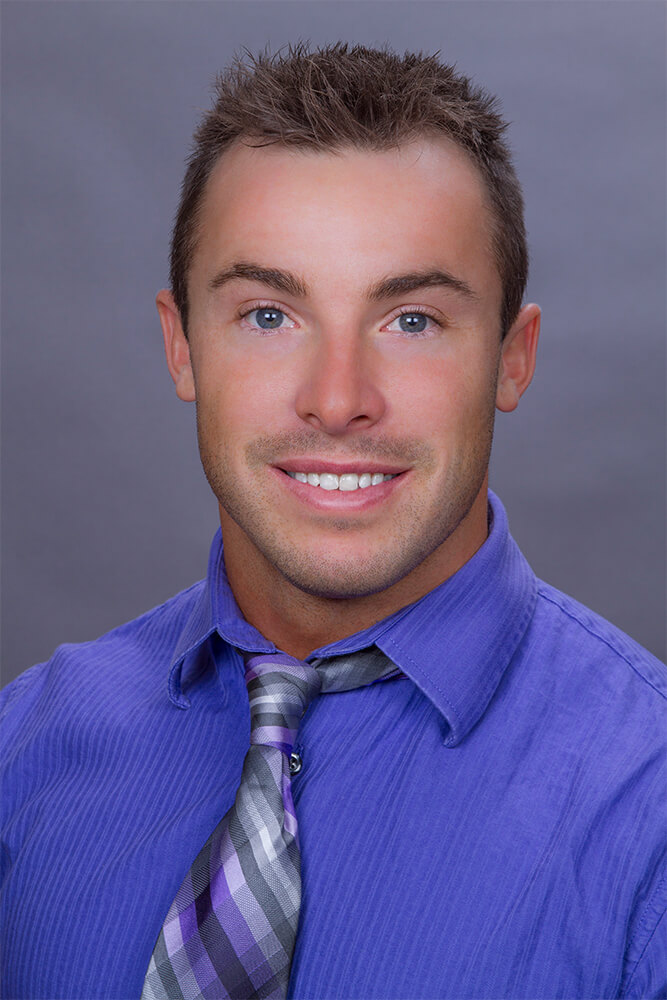 Kyler was born in Mendocino County and raised in the local agricultural industry. His great-grandfather owned one of the first lumber mills in the area but transitioned into the wine business in the 1960s. Kyler and his brothers continued on that legacy as they grew up on the vineyards his parents have owned and operated since the early 80s. He is no stranger to the agricultural risks he specializes in as he has had to prune, sucker and harvest himself. Kyler joined George Petersen in 2011 after graduating as a student athlete from Central Methodist University. Having attained his Agriculture and Farming Insurance Specialist designation, he helps give back to the community and industry he was raised in.