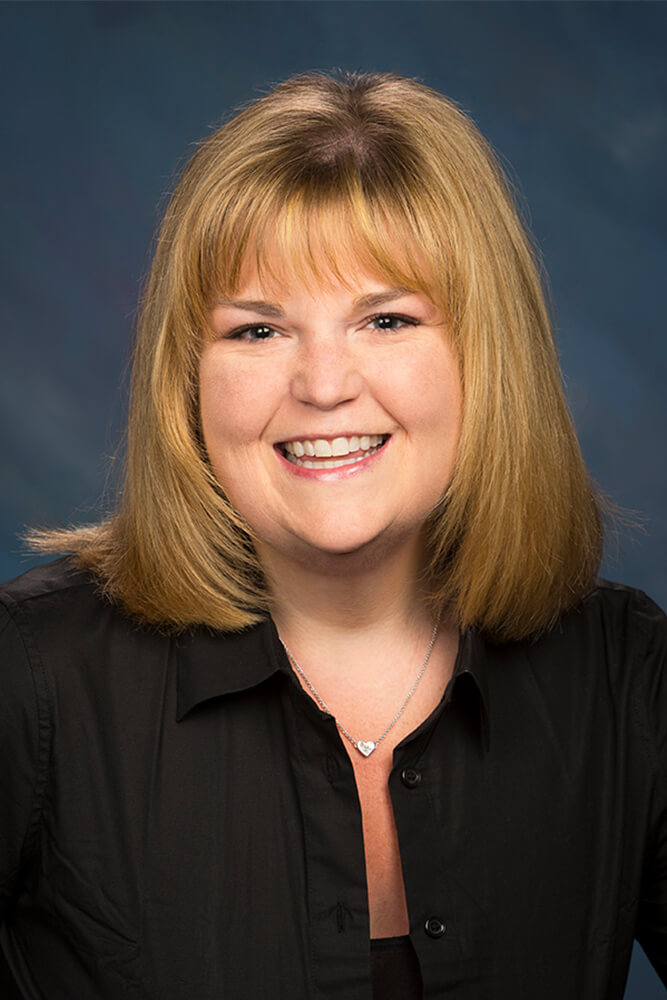 Mindy is a third-generation insurance agent. Having grown up around the office at George Petersen, she helped out on school vacations, but Mindy officially joined the George Petersen team in 1999. Through the years Mindy was able to hold many different positions. She ultimately landed in the benefits field in 2005. Mindy is licensed in life/health as well as property and casualty and is also a Notary Public. She is very active in her Rotary Club, and enjoys donating her time to several different community events, especially the Backpack for Kids program.