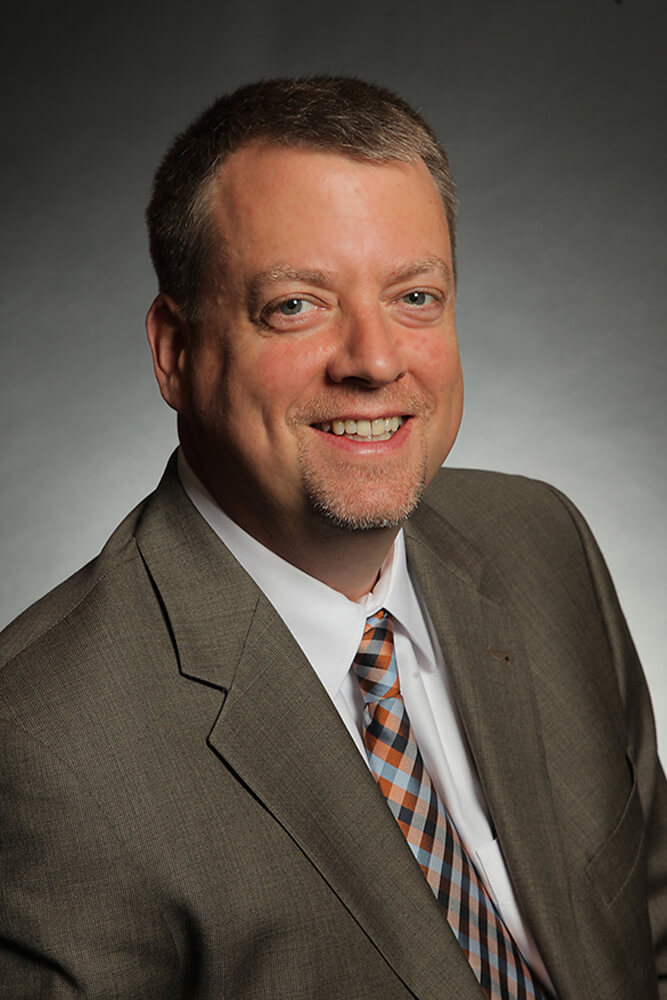 Beginning his insurance career with George Petersen Insurance, Robb Daer became a shareholder of the agency in 2002 with twenty-five years of experience in the industry. In 2018 Robb was named Chief Operating Officer and has transitioned into a key member of the agency’s executive management team, overseeing all facilities, non-production staff and IT. Robb has taken a lead role in the execution of the agency’s business plan, and takes an active role in mentoring new agents.

In his free time, Robb enjoys the outdoors, especially fishing, snow skiing, mountain biking, and sailing. In 2017 he sailed across the Pacific Ocean in the Transpac Race from, Long Beach to Honolulu.