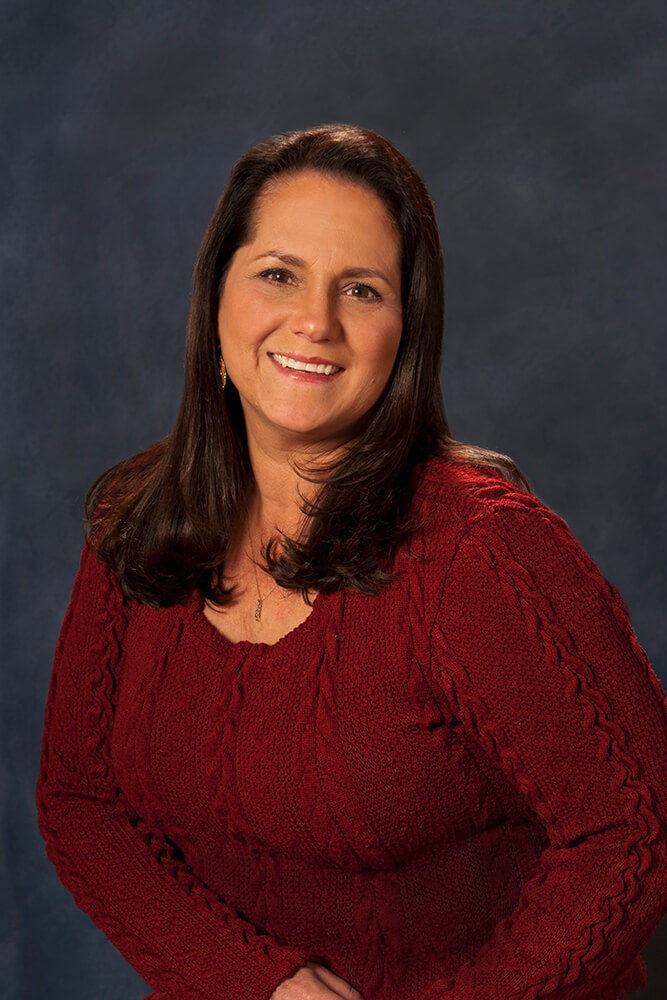 Ronda Tuomala, a Commercial Account Executive, started her insurance career in 1987 as a receptionist at NorthWest Insurance Agency. Ronda quickly earned her P&C license in 1988 and transitioned to a Commercial Account Manager. In 2014, shortly after NorthWest Insurance Agency merged with George Petersen Insurance, Ronda transitioned to a Commercial Account Executive. She enjoys helping her clients stay protected, and has been servicing a handful of her accounts since her start in insurance in 1988. Ronda loves her Fort Bragg community as she is the 4th generation in her family to live in Fort Bragg – where she raised her 2 daughters.