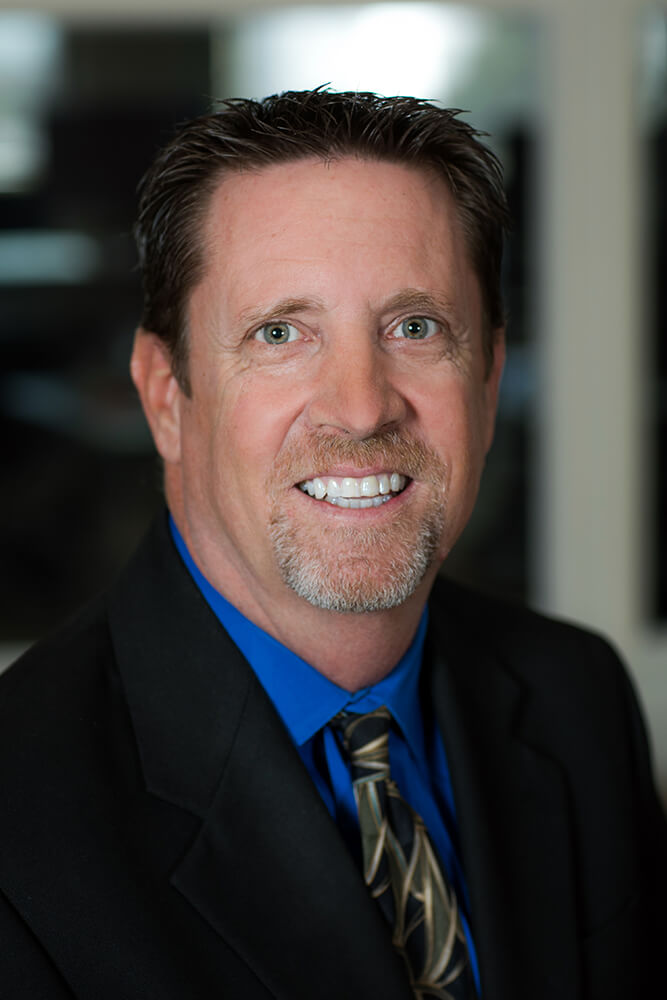 Steve Picetti joined the George Petersen team in 2018 as a Personal Lines Agent in our San Rafael office. Steve was born and raised in Marin County and enjoys working in the community he grew up in. He looks out for his client’s best interest, standing by our slogan “we got your back”. Steve started his career in insurance in 1986 with Superior National Insurance Company where he worked his way up to become a workers’ compensation underwriter. In 1988 he began to work for his family’s agency, Picetti & Williams in San Francisco. Steve took on the role of claims manager and later transitioning to commercial marketing manager and then a commercial agent. In 1993 Steve moved to Los Angeles to manage their southern California office. Steve enjoys the outdoors, boating, golfing, skiing and being surrounded by family and friends.